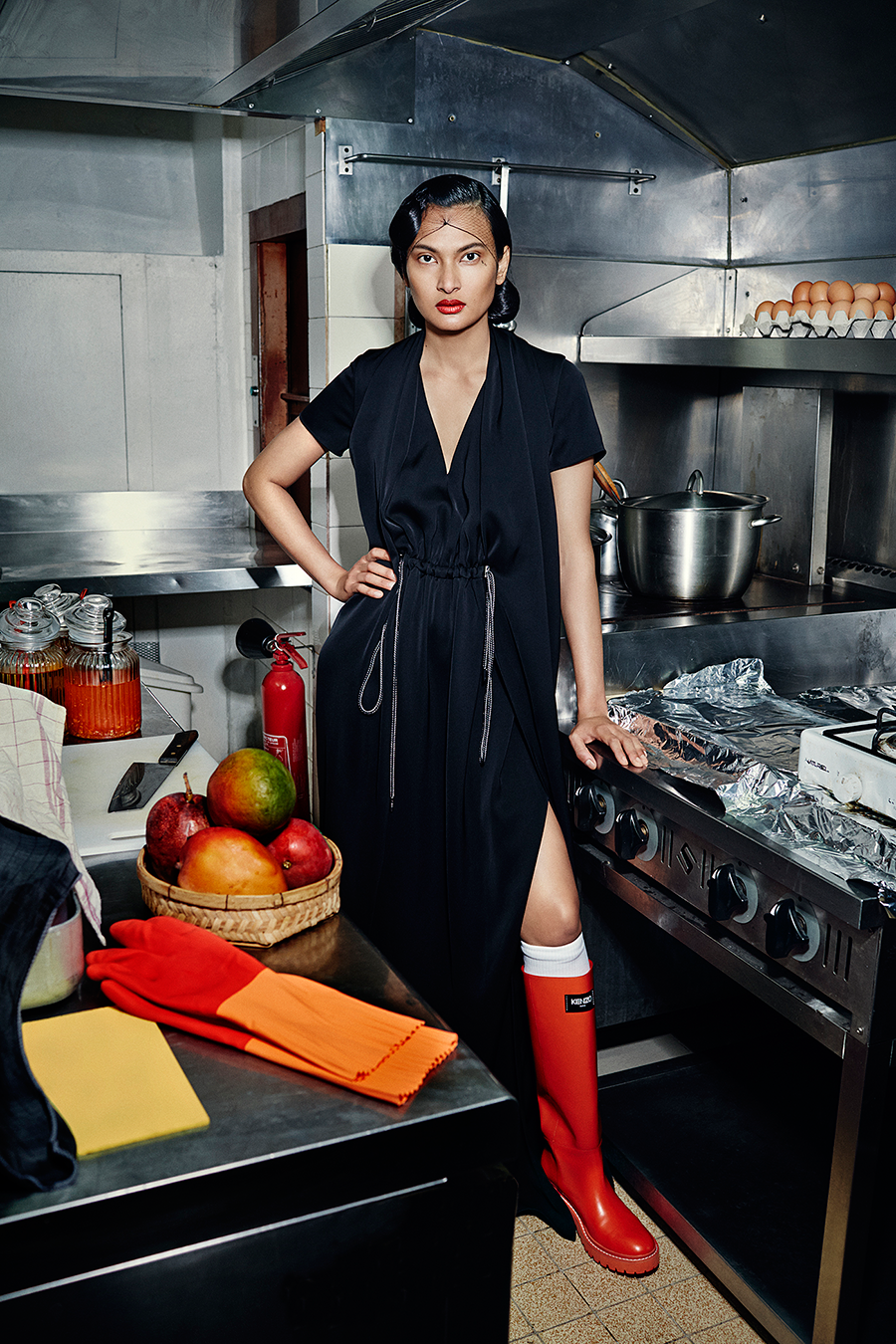 It’s time to focus on the essentials.

Conducted by René Habermacher.
Transcribed and edited by Edward Siddons.

All looks by Kenzo.

Special thanks to Jirawat Maan Sriluansoi and the Kenzo team. 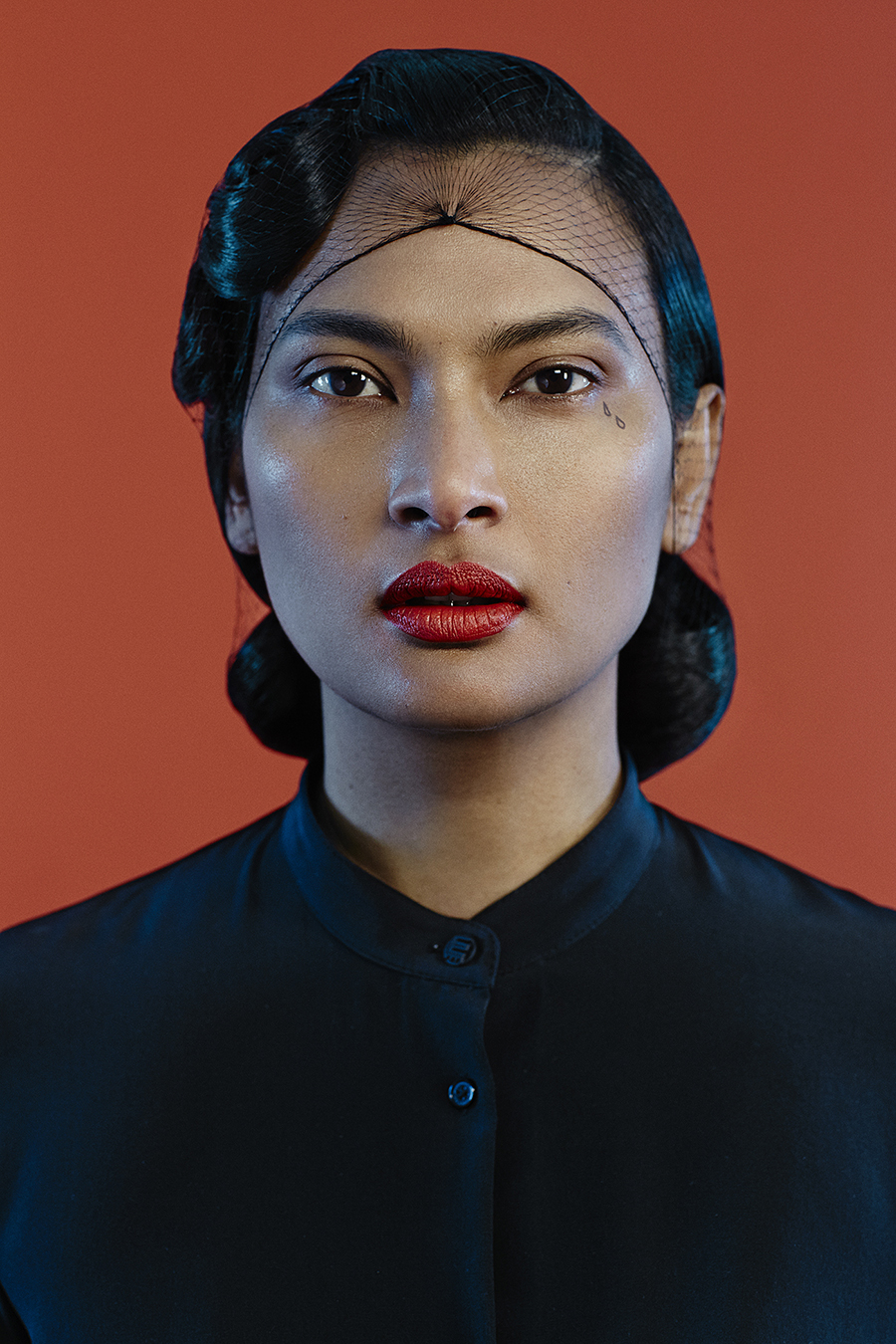 Talk to strangers. Eat good rich food.
Drink til you drop. Fuck who you want. Meditate.

Now that Parisian “joie de vivre” is being tested in the worst way,
it is those who chose Paris, rather than those who were born into it,
who are its most ardent defenders.

Coming from thousands of miles away, Rose Chalalai Singh has mastered the Joie de Vivre so well, you could call her “sensei.”

A Thai woman who chose not to become a lady,
but to wear her thorns proudly in Paris, Rose runs her restaurant next to République when she’s not creating pop-up restaurants in Bangkok, Venice or Basel, often with her friend Rirkrit Tiravanija.

In Ya-Lamai, a Thai cantine which welcomes the art and fashion crowds, art is not an unreachable ideal — art is a green curry. 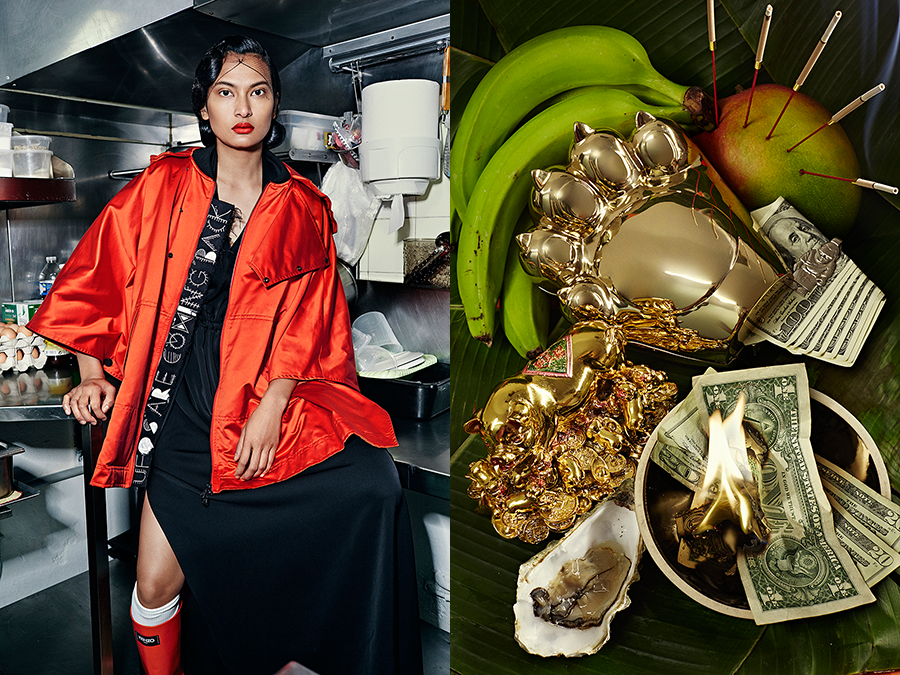 We chose each other. I moved here for love, but I think I really felt established here the day that my son was born. He’s five years old now and travels a lot – we have already been to Thailand three times this year – so I’m not sure if either of us is really Parisian. In any case, when you come to the restaurant it’s not like you’re in Paris. With all the employees, it’s just one huge Thai family.

What makes a Parisian? Are Parisians particularly different to Thai people?

I come from a country where nobody complains. Your house could be on fire, and you wouldn’t complain. Your house could be flooded, and you’d still live there. People where I’m from just say, “It’s okay, we’ll get over it,” and their attitude is very much about making the most of your situation.

The Thai mentality is the total opposite of a Parisian. The Parisians create this darkness around everything.

But I do love Paris. It is one of the most beautiful cities in the world and already I have so many amazing memories being here. Paris is at its best when you cross the river. The light – every single time – is so beautiful. The Parisian sky always looks like an opera. 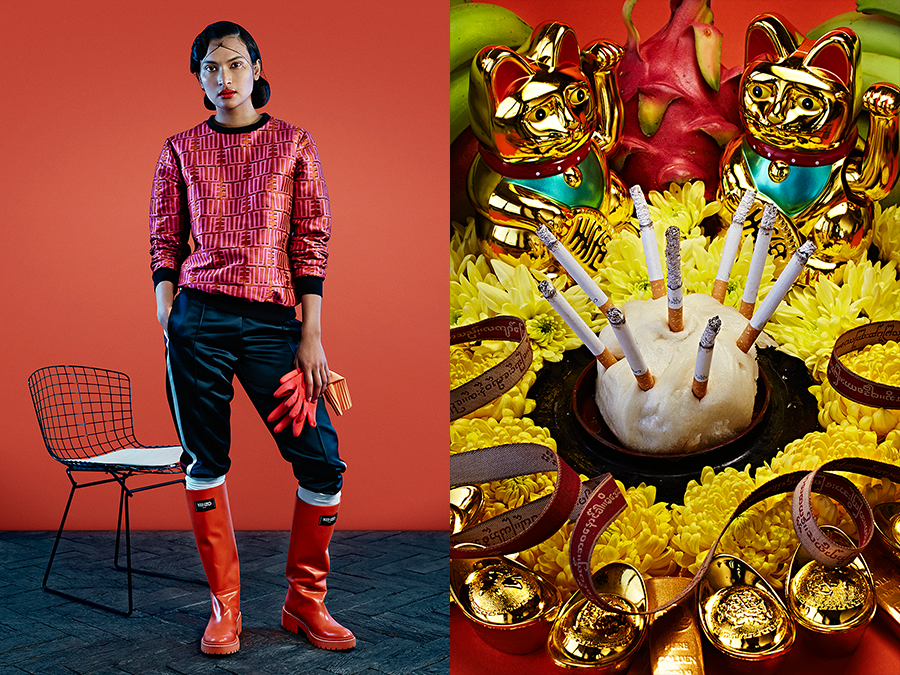 Of course not! I have so many places I want to go!

But all this is making me think… It’s really hard for me to talk about Paris. First of all, I travel a lot, and secondly, I don’t understand the language very well.

Is that a barrier to living here, not understanding French perfectly?

If I understood everything, I’m not sure whether I would still be here… I love that I don’t understand French and that’s why I’m still here: I’m in a bubble, and I love it.

Paris has no center, but each arrondissement has a heart. You don’t have a downtown like in New York but I love that. 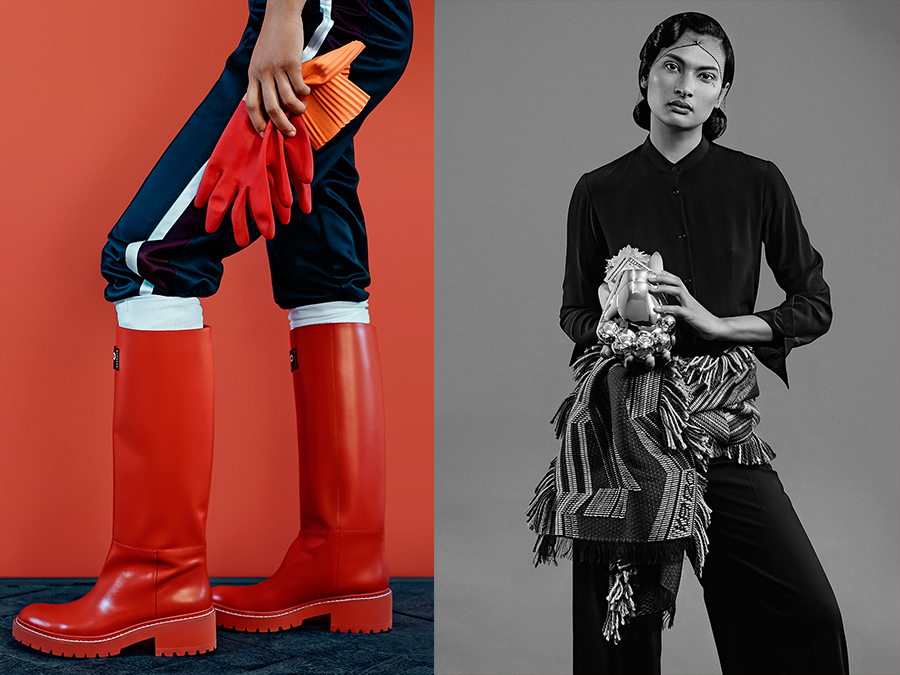 There’s a lot of foreign money pouring in that will change the city; the country as a whole will open up more. It will be like London. It already smells of money.
Even now, nobody speaks French in Le Marais, it has become another town. I remember 15 years ago, when I arrived in Paris, and no one spoke English. Now everybody does, and it has become so international.

What would be your last meal?

I want to eat so many things before I die! Crab meat spaghetti from that place in Venice, traditional Japanese food in Tokyo… [Pauses.]

In fact, I know. My last meal would be the same as my first.

I was with my parents. They took me to this Chinese restaurant in the suburbs of Bangkok which served this big noodle dish with pork. I had no idea what to do with my chopsticks. I think I’d end with that.

“I want to eat so many things before I die!”

What would you wear to Paris’ funeral?

I’m not going to its fucking funeral because everyone else is! And anyway, I’d be busy getting the table ready for the meal afterwards.

What is your relationship with death?

I’m quite hardcore, you know.  My mom disappeared when I was seven years old and my family is all over the place. My grandmother’s death was a particularly big loss. She was the center of my world and the love of my life. When she died, my father sent me to boarding school and so I grew up alone.

He took care of everybody, he’s a big man. But when you’re a big man, you can’t afford to give so much emotionally; you have to be strong and make lots of money to support everyone and be the king of your world.

“My grandmother’s death was a particularly big loss.”

Paris is not dead because it remains. But it has passed over into a different life.

Paris is like a very beautiful woman who went to LA for plastic surgery and just returned. That’s Paris right now. It’s a time where the city’s cultural impact has become entirely materialistic; a time that a lot of local artists are struggling; a time that art and fashion business have become more like a stock market.

It has become a little bit like NYC here: you can’t own a big space. It’s impossible. At least before you could go to cafe Flore and would see all the art scene hanging out together, but now it’s just tourists. Think about it, who do you see in Cafe Flore? Nobody!

Plus the caliber of French food has really dropped. The food used to be amazing. I remember when you could walk into any old place and you would still have French people cooking in the kitchen and making amazing food. But now it’s so gentrified…

While things are different now, Paris is not dead.

— A story about ART FOOD ROSE
previous
next